We speak to Glaciem Managing Director Julian Hudson, who recently clinched the Energy Savings & Sustainability Award, which was sponsored by Alfa Laval, to find out more about the best practices and latest trends in the sector.

What will refrigeration look like in a zero-emission future?

The refrigeration and air-conditioning sector produces about 8% of the world’s greenhouse gas emissions and uses about 17% of all the electricity generated. Apart from burning fossil fuels, it is the next biggest sector in terms of emissions.

In order to reduce emissions, we need to switch them to renewable energy such as wind, solar, and hydro. The refrigeration and air conditioning loads are generally 24/7 whereas renewable energy is intermittent. The wind blows when it decides to and the sun is only up for 12 hours a day at best; hence, to fully utilise renewable energy, you need a form of energy storage. It's all about energy conversion where you're converting energy from the sun or wind to thermal energy via mechanical energy. Phase Change Material (PCM) thermal batteries are extremely efficient and cost effective form of energy storage. If you store it in a thermal battery, you can use it to run your refrigeration system.

In a zero-emission future, you would need HVAC-R systems that can operate 100% on renewable energy coupled with a natural refrigerant to reduce direct emissions as the most cost-effective form of energy storage and use smart software to operate the system as a whole. It might sound simple, but it has totally changed a lot of things that the industry is used to in the last 20 years, as we've been pushing for energy efficiency. In the renewable energy space, energy efficiency is not important. What's important is the ability to capture that renewable energy and use it when required.

What role will more efficient heat exchanger technology play in these systems?

When you’re converting the energy from wind or sun to thermal energy through its various forms, heat exchangers are important because they are the only way to exchange or transfer energy from one form to another. And every time you put a heat exchanger in a system, you pick up losses because of the temperature difference across that heat exchanger. Therefore, it’s extremely important to have more efficient heat exchangers that are able to run with a lower delta T across them.

What do you see as the greatest challenge for the local industry when it comes to pushing more sustainable designs?

I think people in general tend to take the path of least resistance. Generally, it’s easier to specify jobs through catalogues instead of going with completely different design. Through the ARENA project, we hope to show the sector, especially consultants, that there are other ways to do things better.

It’s not easy to convince consultants to look at other systems that they’re not used to. And the same could be true for end users if you ask them to move to a new technology. Besides that, new technology is generally more expensive. So, you're not only asking them to change their usual business, but you're also asking them to pay more. And that's the real challenge.

This is one of the reasons to have ARENA on board with the advances in renewable energy storage. They basically funded the risk of the project. So, instead of being more expensive, it is actually cheaper for end users to go down this path.

What is the focus of future HVACR technology?

Definitely CO2! We've carried out a lot of research with the University of South Australia on CO2 systems, and we've seen their CO2 system in HVAC, which works really well. I think CO2 is a good option in heavy commercial and light industrial sectors, moving away from HFC and other synthetics.

GLACIEM COOLING is a technology based manufacturer in Australia specialising in innovative natural solutions for both the commercial and industrial refrigeration and  HVAC sectors. Julian Hudson, Managing Director of Glaciem Cooling, has received multiple industry awards for his leadership on sustainability and innovation.

Alfa Laval has completely redeveloped its industrial heat exchangers. As a result, the Alfa Laval T-series sets new standards in the data centre industry in terms of energy efficiencies, reliability and serviceability. 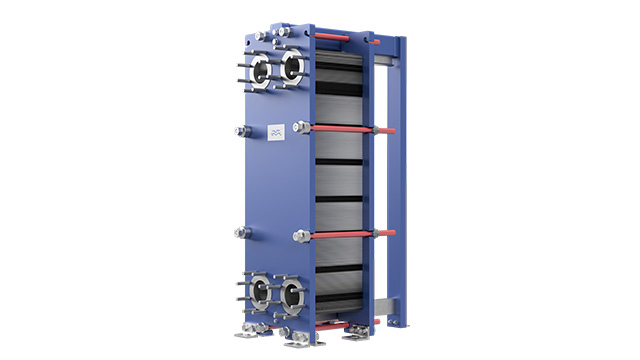 The Alfa Laval semi-welded industrial range is designed for refrigeration and exacting processes. Semi-welded heat exchangers are used when gaskets are not suitable for one of the process media. Also, the semi-welded line can take a higher design pressure compared to fully gasketed plate-and-frame heat exchangers. 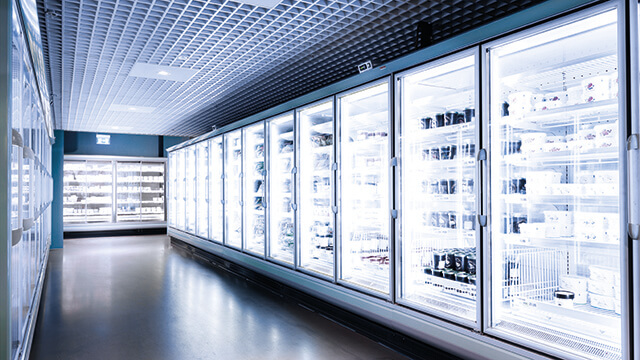 Webinar on-demand: Learn how to design your heat exchanger for new refrigerants

The shift to low Global Warming Potential (GWP) refrigerants is gaining momentum globally. Join this webinar to upskill yourself on the design requirements for GWP refrigerants - to build systems that are energy-efficient, durable and compliant, even under the highest pressure. 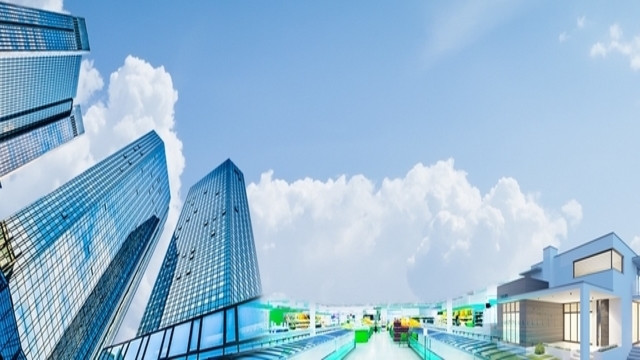