How to max the hoppiness using a beer centrifuge | Alfa Laval

How to max the hoppiness using a beer centrifuge

Mic Heynekamp is an independent craft brewer and the Founder of Eddyline Brewery in Nelson, NZ. He talks about the modern way of making beer and why more breweries are adding a centrifuge to their equipment. Mic recently installed the Alfa Laval Brew 80-plus centrifuge in his new brewery venture on New Zealand’s beautiful South Island. As a craft brewery veteran who owned a successful brewery in the US before, he knows that there’s more to centrifuge technology than fast filtration, as consumer demand for hoppier premium beers is increasing. 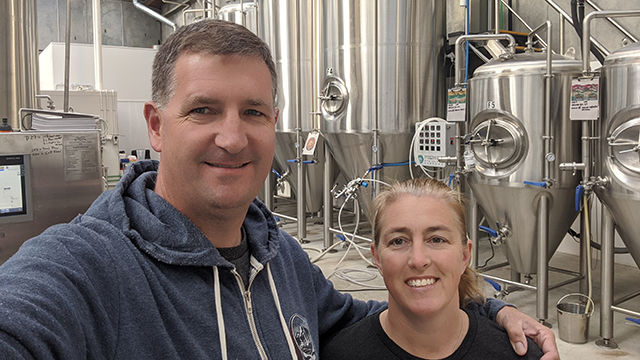 Why do craft brewers look at a centrifuge?

A centrifuge is a significant investment for microbreweries in the start-up phase, and brewers need to understand how to utilise this technology to its best effect to get the most of the investment. Many people think of the centrifuge as a fast filter. But the technology has benefits in all stages of the brewing process, including cleaning.

How much beer can brewers recover with a centrifuge?

By using the centrifuge to separate the beer, brewers can greatly increase their yield by reclaiming a big chunk of the beer that would otherwise be lost to waste in the separation process. If you have 3600 litres of fermented beer and you’re using the traditional settling method, you’re losing 10 per cent of that, so that’s 360 litres. With centrifuge you might be losing only 100 litres. That extra bit adds up. For example at Eddyline Brewery in Colorado, which I used to own, we saved about six barrels of beer from every 90-barrel (10,000 litre) tank. At $300 a barrel, that’s $1800 saved every cycle.

How do you use the centrifuge to improve the aroma and flavour of your beer?

A centrifuge lets you capture lots of hop oils that would normally be lost when using traditional clarifying processes. If you’re doing a pilsner – it’s probably not that important apart from being a fast way to clarify the beer. But once you start talking big, hoppy, juicy IPAs – the centrifuge becomes super critical because now you can squeeze out all those hop aromas that otherwise would be sitting in a pile of hop sludge at the bottom.

When using a centrifuge, you will notice that there’s way more flavour. Furthermore, when a hoppy beer is left to settle slowly, some of the undesirable flavours can be picked up by drinkers.  We were able to remove the ‘grassier’ flavours from our IPAs using the centrifuge. We also noticed that before the centrifuge we used to get “oniony, garlicky” flavours when using the Amarillo hops, which we no longer get.

With more craft breweries eyeing distribution and export markets, what do they need to know?

You can screw up a beer fast by taking up extra dissolved oxygen (DO) – so you must be super critical of what you’re doing. I recommend having a DO meter. This allows Eddyline Brewery to monitor spikes in DO and tighten any loose fittings causing the spike. If you pay close attention throughout the process, very low DO levels can be achieved with a centrifuge, which is harder to do with filtration. We’ll spin an IPA and it will stay at 5 parts per billion DO. When you get to canning, you’re a step ahead and you can have a beer that hasn’t gone above 20 PPB. Low levels of oxygen increase the shelf life of beer.

How does using a centrifuge make the cleaning process easier?

We noticed the ease in cleaning process and savings in use of water and chemicals. When we’ve spun a tank through the centrifuge there’s nothing left in it, so when we’re cleaning, we’re running the caustic through the centrifuge, because you must clean the 'fuge as well. It takes all the solids out, so the caustic is nice and clean; that goes up into the spray ball and you don’t have to worry about clogging that with solids. The tank gets cleaned in a whole lot less time. This allows the caustic to stay clean and can be reused saving water and cleaning chemicals which is a significant cost saving but also better from an environmental point of view.

Are there any other sustainability benefits that you would like to mention?

Centrifuges can be used on the hot side allowing brewers to save beer, retain more flavour and minimize waste. It made me sick at end of every boil when we’d be dumping 100 litres of hoppy wort down the drain. All the aroma was coming off it, but you couldn’t capture it. It was too wet to give to animals… you can’t do anything with it. However, using the centrifuge, brewers can save more wort and capture the aromas trapped in the hops, as the waste has a thicker consistency. Those hops can then be thrown in with the spent grain and used by the farmers. This process is also known as side-streaming. It refers to collecting high strength, concentrated waste materials at the source and setting it aside for disposal, rather than putting it down the drain. This way you not only increase your yield, capture more flavour but it is also better for the environment. 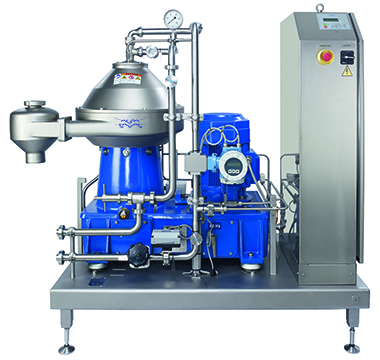 The Brew 80 Plus  is designed and optimised for green-beer, beer pre-clarification and polishing, with the target to clarify beer with the best performance and yield. It features capacity control by inlet turbidity, with turbidity triggering solids discharge. 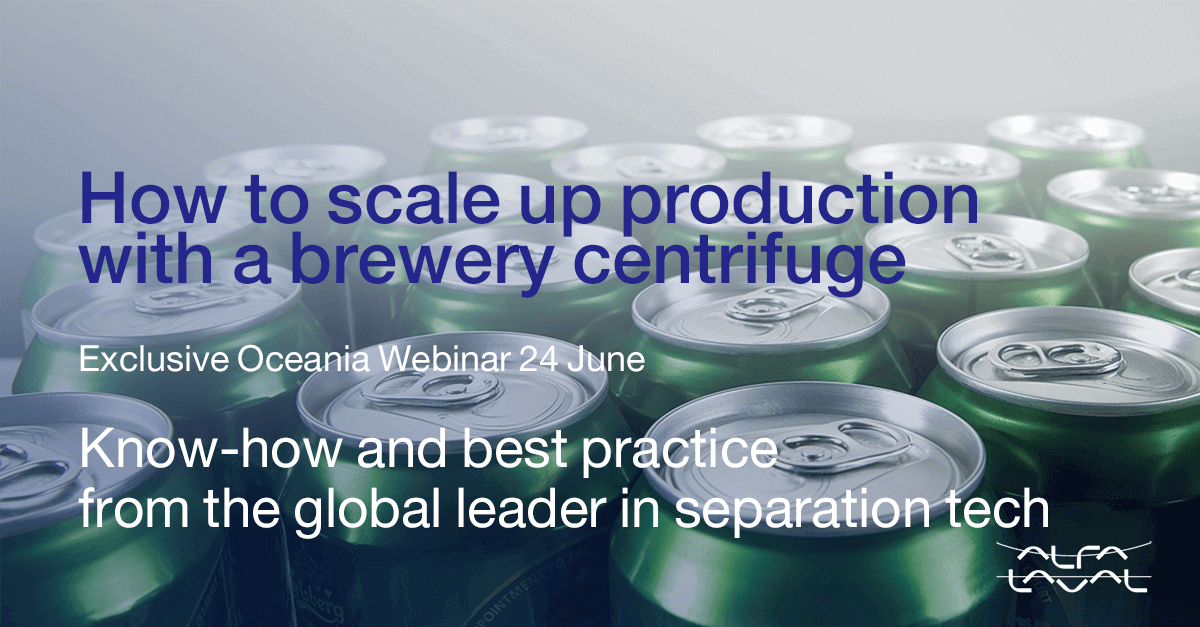 Breweries can recover 5-7% of the used wort, 2-3% of the beer produced, spent yeast and grains plus obtain up 50% reduction in water usage with Alfa Laval microfiltration, high speed separators and decanters. Recovered products can be recycled back to the production or sold. Alfa Laval is proud of its commitment and contribution to the United Nations' Sustainable Development Goals. 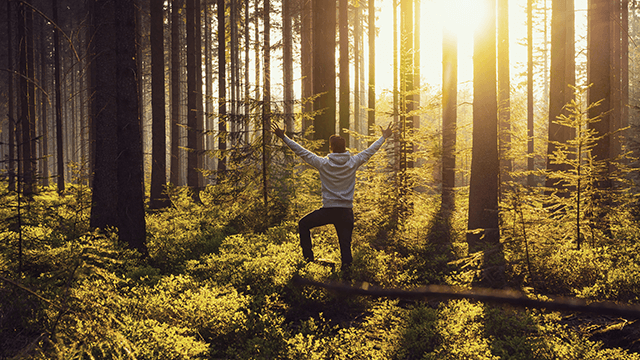 Your passion deserves the best

Introducing Brew 20 for brewpubs and microbreweries