How do you prevent hop burn, hop creep and other dry hopping issues with the latest brewing equipment

Dry hopping has become widespread in Australia, with Pale Ale styles such as IPAs, NEIPAs and XPAs gaining in popularity.

In the brewing process, dry hopping involves adding hops to the beer after primary fermentation, or even sometimes during the fermentation process. For craft brewers experimenting with new recipes, this means controlling the various aspects and different types of process issues related to dry hopping practices. Not only is the question how to dryhop without contamination, but also how to get rid of hop burn and stop hop creep.

We speak with two of Alfa Laval’s global craft beer equipment experts, Denis Martin and Joakim Gustafsson, to find out more about the challenges of dry hopping in the process of brewing and the innovative solutions from Alfa Laval to take control and enhance flavour and aromas without adding to your beer’s bitterness.

One of the main challenges of dry hopping is high product losses and cleaning in place (CIP). Hop particles can be difficult to get rid of in the process line which leads to high product losses. Worst case, the wrong handling of hop pellets can clog equipment such as heat exchangers, filters, or pipes. This makes dry hopping clogging drains a common problem.

2. How to prevent hop burn

How do you prevent hopburn? Hop burn (also known as hop bite), which is related to the quality of beer refers to the astringent bitter hop flavour that has been transferred into the beer.

3. How to stop hop creep

Another issue related to quality is dry hop creep, where diastase enzymes are added into your beer, through the dry hopping process, which breaks down dextrins, leading to over carbonation in packaged beers, and production of off flavours such as diacetyl.

This standard module is a good choice for smaller volumes (50-200 kg pellets per dry hopping run). Alfa Laval applies a cross flow filtration technology, where the system is loaded with the hops to dry hop that particular batch, and then recirculates the beer to be dry hopped over the Alhop until the aroma profile is reached.

At the end of the extraction process, a large amount of hop slurry is left that contains a lot of beer, which you want to recover to reduce losses. That’s where the Alhop proceeds to a concentration step to recover as much beer as possible, and sends it back to the tank.

“The main advantage of this system is that it retains the hops and will not send them into the tank. When you look at the beer that comes from the outlet, you will not see any presence of hop particles, which shows the effectiveness of the filter,” explains Denis Martin, Alfa Laval Regional Sales Manager.

The IMXD is a better choice for larger volumes (200-5000 hl tanks). The system is integrated into the fermentation/maturation vessels, and the hops are mixed within the main vessel. It is based on Alfa Laval’s popular cleaning machines and batch mixing technology (Iso-Mix), which is used for dynamic fermentation.

“In order to recirculate and homogenise large tanks with hop particles, the IMXD allows for whole hop pellets to be recirculated and pass through its nozzles. This will ensure a fast hop aroma extraction and full homogenization of the hop particles into the beer,” says Denis.

“The advantage of the IMXD is that we can actively keep the whole liquid homogenised continuously so that the hops won’t be floating or sedimenting. Besides that, thanks to the BREW centrifuge, we are also in total control of the contact time with the hops and beer, while ensuring minimal product losses” explains Denis further.

A centrifuge is a great tool for brewers. Its main purpose is to clarify your beer as you’ll get to remove coarse solids (yeast and dry hops) and improve the quality of your beer.

Furthermore, you can also decrease the number of cells in suspension, which is one of the most important variables to consider, when you want to reduce dry hop creep. Besides that, other variables like total contact time, the timing of your dry hop addition or where in the process you’re adding the dry hops, can all be controlled when you’re removing hops and yeast from your beer by centrifugation.

“A centrifuge can also help you to reduce beer losses, increase yields, and control the amount of contact time of the ingredients in your beer,” says Joakim Gustafsson, Alfa Laval Global Sales Manager Brewery – Craft Breweries.

“Brewers can also use a centrifuge to replace a clogged filter. But it is important to note that a centrifuge is not a filter. It’s a ‘classifier’, as you get to decide how much yeast you want to retain in your beer,” adds Joakim.

Pasteurisation is usually used for biological stabilisation to kill the remaining yeast or potential bacteria in beer, using 15-25 pasteurisation unit (PU). Besides that, thermal treatment is also used to stabilise beer and deactivate the enzymes responsible for hop creep.

“Pasteurisation doesn’t have a good reputation in craft brewery as heat treatment has a negative impact on the taste. However, the impact is very minimal,” Denis explains.

“Oxygen content in the beer to be pasteurised is actually the most important aspect to take into consideration. If the oxygen level is high, the thermal process will accelerate the oxidation of the beer and therefore lead to off-taste on the outlet,” adds Denis.

A good tool to keep your oxygen levels in check is deaerated water (DAW). Alfa Laval offers the Aldox Mini, which is a simple and sturdy system that generates DAW at a flow rate between 10 and 40 hl/hr, and the DAW is ready within 2 minutes. 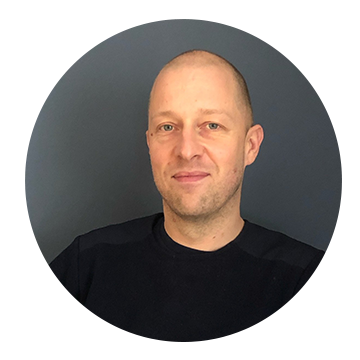 Denis Martin got his engineering degree in Fermentation and brewery industries in Belgium and has more than 10 years of experience within the brewing industry. His work at Alfa Laval is focused on the craft brewing market adapting and developing products fitting the craft brewer’s needs. 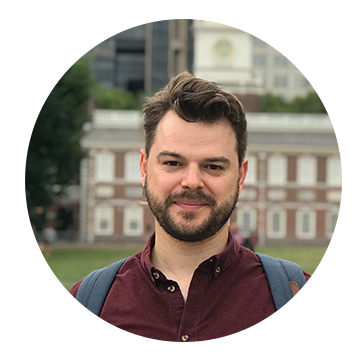 Joakim Gustafsson focuses on centrifuge applications within the fast-growing craft brewery industry. A chemical engineer by trade and with a craft brewers diploma, he was involved in the development of Alfa Laval’s newest and smallest brewery centrifuge, the Brew 20.  He also held roles as a materials and chemistry engineer as well as a project manager for building new centrifuge systems. Besides, he is also a home brewer with over 10 years of brewing experience.

Get some basic understanding of the dry hopping process in beer production from our brewery experts. Learn two new technologies to accelerates dry hopping, reduce product loss and improve taste quality during the process. 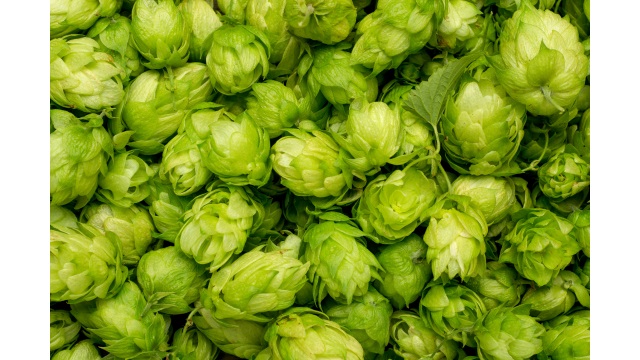 Building on our first dry hopping webinar, which examined the basic principles of this production technique, we are now offering a new dry hopping webinar with a focus on infusion technologies. As breweries strive for product differentiation, dry hopping and flavour infusion in beer production are becoming more common worldwide. However, there are some considerable process challenges in adapting these techniques for large scale production. 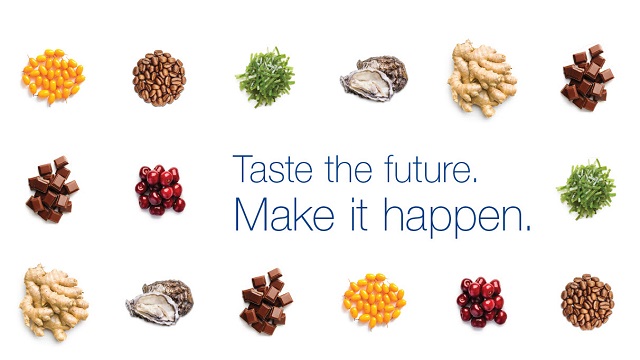